Join us for West Michigan’s annual Capstone dinner featuring Tarana Burke, founder of the #MeToo movement and social justice activist. The dinner serves as a celebration to end the year, and Inforum West Michigan believes Tarana’s keynote will be the culmination of a year of programming that has inspired, educated, and encouraged women to support one another. 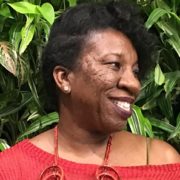 Tarana Burke is the founder of the #MeToo movement and part of the “Silence Breakers” who were collectively named Time magazine’s Person of the Year for 2017. Tarana was also one of Time’s 100 Most Influential People for 2018. Tarana founded the #MeToo movement in 2006 to help survivors of sexual violence, particularly women of color from low wealth communities, find pathways to healing. She led the movement using the idea of “empowerment through empathy,” letting survivors know that they are not alone.

#MeToo is not just an overnight hashtag sensation, Tarana has dedicated more than 25 years of her life to social justice and to laying the groundwork for a movement that was initially created to help young women of color who survived sexual abuse and assault. She is also senior director of programs at Brooklyn-based Girls for Gender Equity. Tarana will bring insight, strategy, and value to all who attend. Her approach to this challenging topic is constructive and affirming. For more on Tarana click here. 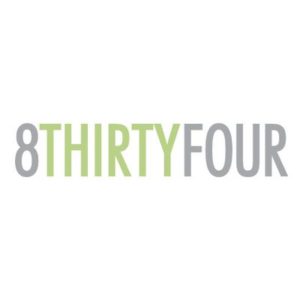