Artificial Intelligence: The future of autos and everything else

This year’s breakfast features a cross-industry panel of nationally recognized experts that will focus on artificial intelligence and how innovations made across industries are being investigated and used in automotive.

Please join us for a lively and informative discussion about how two local entrepreneurs are influencing AI deployment and technological advances can be combined with other tools to spur innovation. 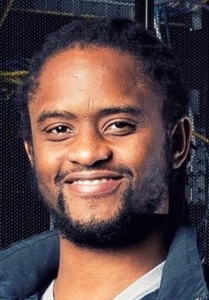 Dr. Jason Mars is the co-founder and CEO of Clinc, the company that created the world’s most sophisticated and comprehensive conversational A.I. platform for enterprises. Recently recognized as one of the ten most innovative CEOs in banking by Bank Innovation, he is also a professor of computer science at the University of Michigan where he directs Clarity Lab, one of the best places in the world to be trained in A.I. and system design. He is an active part of the IBM Watson Conversational System Research Center and participates in ongoing collaborative research with Intel and the National Science Foundation.

Jason has devoted his career to solving difficult real-world problems with A.I., computer vision, and natural language processing at scale. Prior to The University of Michigan, Jason was a professor at the University of California San Diego. He also worked at Google, Intel and IBM. Jason’s work building the world’s first open-source platform for constructing large-scale A.I. and deep learning-based Intelligent Personal Assistants (IPAs) has been recognized globally and continues to have a significant impact on industry and academia.

Jason holds a PhD in computer science from University of Virginia. 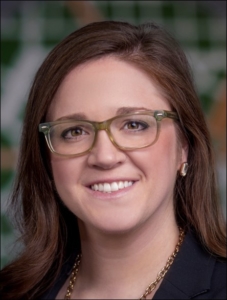 Alisyn Malek is the COO and co-founder of May Mobility Inc. She was formerly the head of the innovation pipeline at General Motors. Prior to that role, she was an investment manager at GM Ventures. There she led investment in the autonomous space, including the early negotiations with Cruise Automation, helping to cement GM’s autonomous strategy.

She has experience as an automotive engineer, having led a global team to develop advanced charging technology for GM’s Spark and Bolt EV products. Malek was recognized as a top ten female innovator to watch by Smithsonian in 2018 and named a top automotive professional under 35 to watch by LinkedIn in 2015 for her work in cutting-edge product development and corporate venture.

She has a bachelor’s degree in mechanical engineering and German and a master’s in energy systems engineering from the University of Michigan, and an MBA from Indiana University. 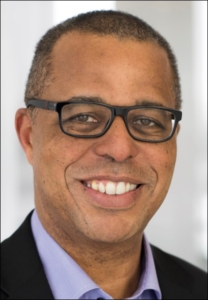 Ken Washington is vice president of research and advanced engineering and chief technology officer, Ford Motor Co. In this role, he leads Ford’s worldwide research organization, overseeing the development and implementation of the company’s technology strategy and plans, and playing a key role in the company’s expansion into emerging mobility opportunities.

Prior to joining Ford, he was vice president of the Advanced Technology Center at Lockheed Martin Space Systems Co. where he was responsible for leading a team of scientists and engineers in performing research and development in space science and related R&D.

Previously, he served as Lockheed Martin Corp.’s first chief privacy officer, a role in which he built the company’s privacy program and set its strategic direction. He also previously served as the vice president and chief technology officer for the Lockheed Martin internal IT organization.

Prior to joining Lockheed Martin in February 2007, he served as chief information officer for Sandia National Laboratories, where he also previously served in a variety of technical, management, and program leadership positions. 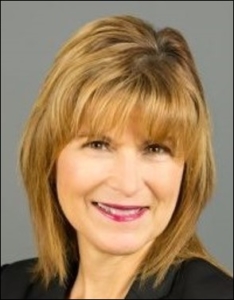 Moderator, Carla Bailo is the President and CEO of the Center for Automotive Research (CAR), and is a leader in engineering and vehicle program management with 35 years of experience in the automotive industry. Under Carla’s leadership, CAR continues to be a preeminent resource of objective and unbiased research, analysis, and information regarding the North American automotive industry.

In addition to her role at CAR, Carla is the 2016-2018 vice president of automotive for SAE International, a global association of more than 138,000 engineers and related technical experts in the aerospace, automotive and commercial-vehicle industries.

Prior to joining CAR, Carla was most recently the assistant vice president for mobility research and business development at The Ohio State University. Carla also has 25 years of experience at Nissan North America, Inc., where she served as senior vice president of research and development. She also spent 10 years at General Motors. She has a MS degree in mechanical engineering from the University of Michigan and a BS degree in mechanical engineering from Kettering University. 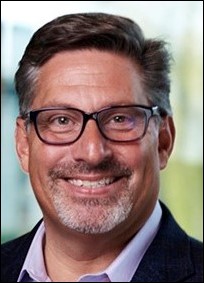 Opening speaker, Randy Miller is a senior partner at EY with more than 25 years of consulting and client service experience. He previously was global automotive and transportation sector leader. In addition to cars and mobility, Randy is passionate about inclusiveness and has been committed to helping clients and account teams create inclusive cultures to drive performance. 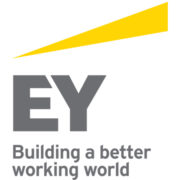 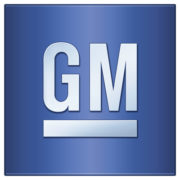 Immediately following the NAIAS Breakfast, Inforum’s AutomotiveNEXT industry group hosts AutomotiveNEXT 1:1. This gathering brings together university students and industry executives for small-group dialogue on industry issues. The conversations tap into the wisdom of executives and allow students to learn about the industry in a personal way while beginning to build a professional network before they graduate.