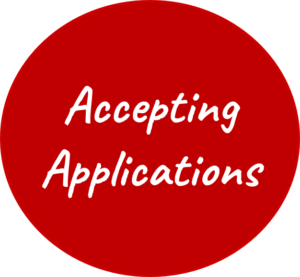 Companies want to create an environment where women Veterans can build successful and rewarding careers and they can retain these valued employees who have extensive experience and transferable skills. To address this unique need, Inforum developed Next4Vets, a custom leadership program for women Veterans continuing to navigate transition and grow their careers.

It is one of the few programs designed with women veterans in mind, provides a confidential forum to help them clarify career objectives and communicate their assets in order to leverage them in the corporate world.

Achieving your full potential as a leader is centered on the mastery of four core areas: 1) Self-Awareness; 2) Self-Management; 3) Social Awareness; and 4) Relationship Management.

Inforum’s EQ Essentials program is for all genders on understanding the importance of emotional intelligence in being an effective leader leveraging a variety of strategies specific to one’s own EQ.

Emotional Intelligence is the foundation of effective leadership. Participants in this program gain increased self-awareness in emotional and social intelligence, leadership behaviors, relationship building, and working effectively with others in order to drive organizational results.

This year, in honor of Inforum’s 60th anniversary and in support of our commitment to accelerating the careers of Next Gen leaders, we’re expanding the conversation. Meet Them will feature pairs of high level and rising professionals tackling a variety of important subjects from both their shared and individual perspectives. Our goal is to uncover ways we all can succeed and learn from each other. 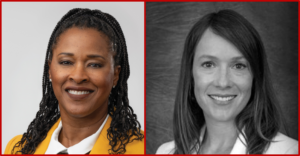 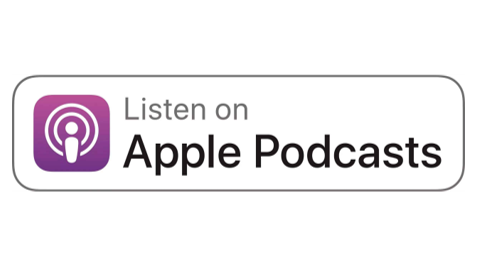 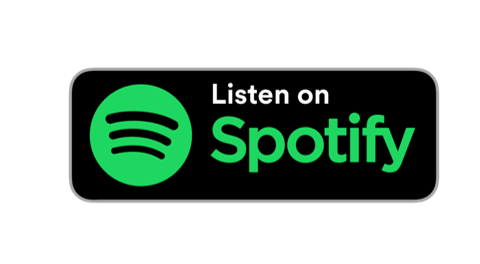 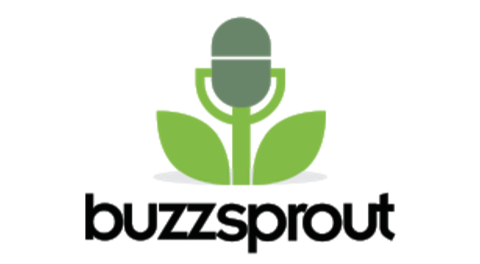 In January, KSDK-TV’s Michelle Li made national news when a viewer asked her to “keep her Korean to herself” after she noted in a news broadcast that she ate dumpling soup on New Year’s Day and explained the tradition is “what a lot of Korean people do.”

The aftermath led to a public outcry, a healing conversation with the caller, an appearance on “The Ellen DeGeneres Show,” and – most importantly – the opportunity to foster conversations about cultural diversity.

At this event, Michelle will share her insights into communicating about diversity and career development honed over two decades of professional and community experience.

The award-winning journalist founded The Very Asian Foundation this year after going viral and previously spent many years supporting adoptees through heritage camps and volunteer tours to Korea. She has also launched a program to support Missouri children in foster care and won a Congressional award for adoption advocacy. Michelle’s journalistic work has been honored with a national Peabody Award, several national Edgar R. Murrow awards, and multiple regional Emmys – often dealing with race or gender inequities. Michelle has appeared on CNN, NBC, CBS, ABC, and The Washington Post. Michelle currently resides in St. Louis with her family. She is @michellelitv on most platforms.

Learning Lab: What’s Holding you Back?

Join us for this Virtual Lab and review the habits and behaviors holding women back as researched and outlined in the book “How Women Rise” by Sally Helgeson and Marshall Goldsmith.

In this lab, you will:

Virtual Lab: What's Holding you Back?

Thank you to our Diamond Investors! 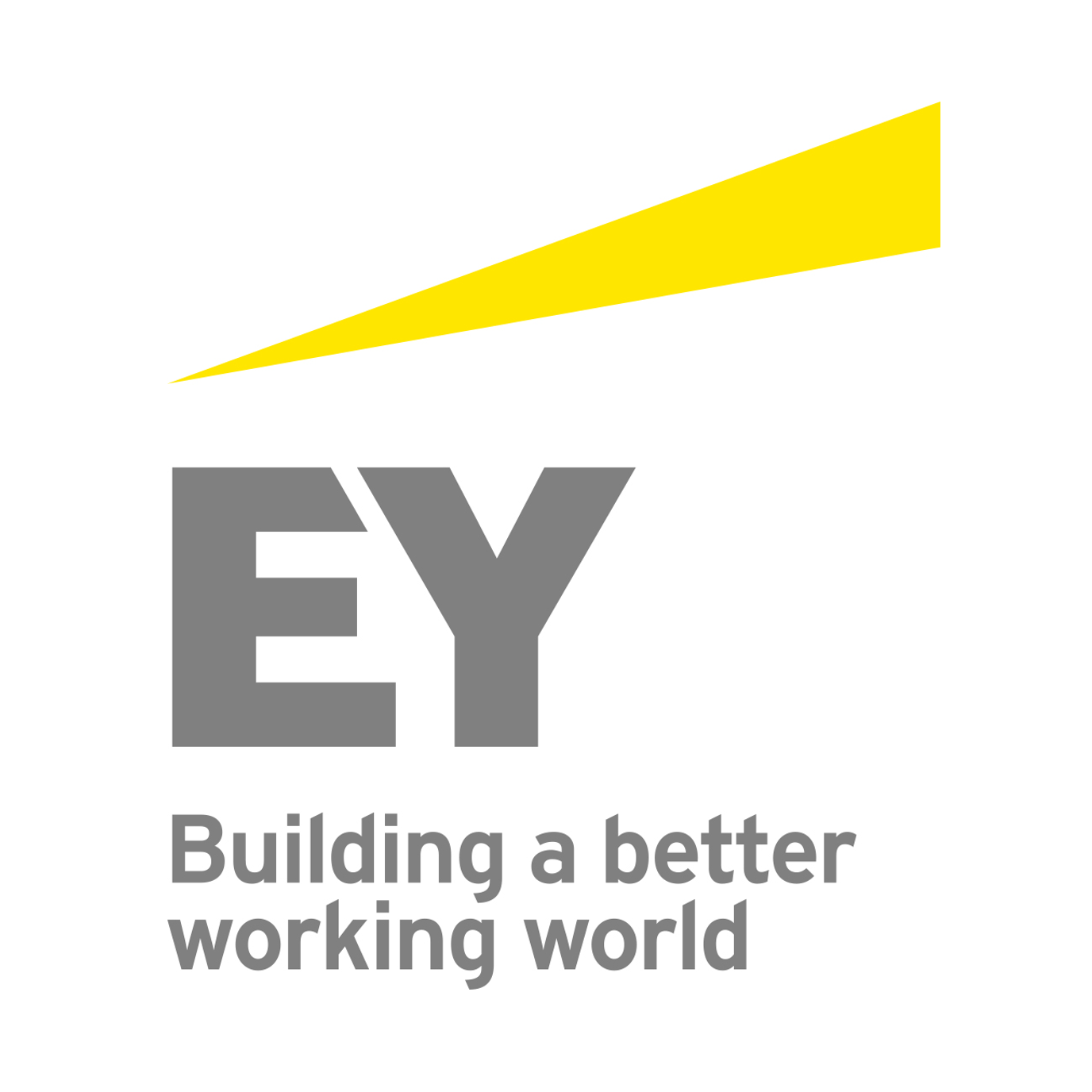 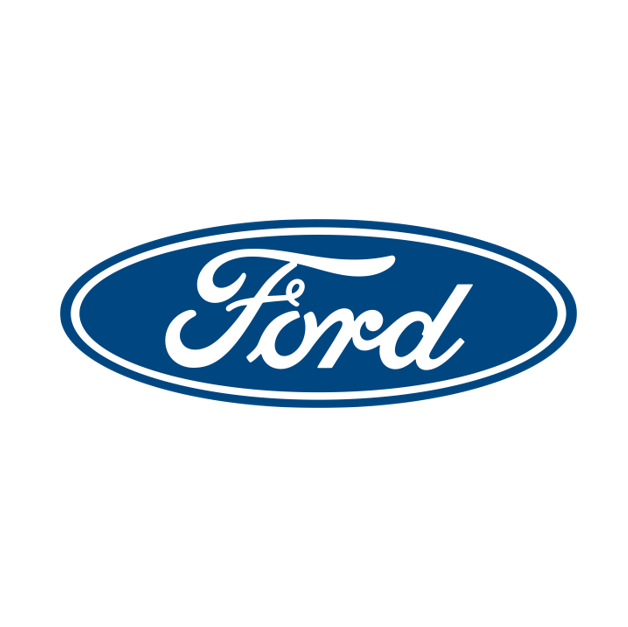 Thank you to our Platinum Investors! 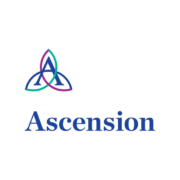 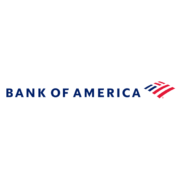 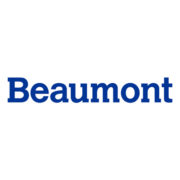 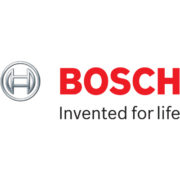 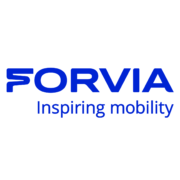 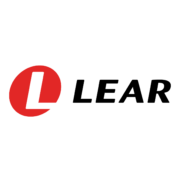 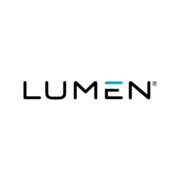 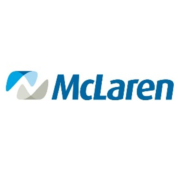 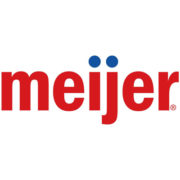 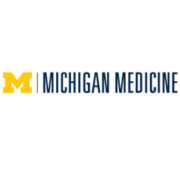 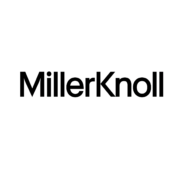 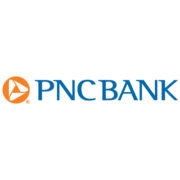 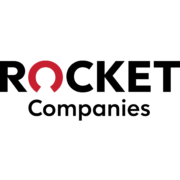 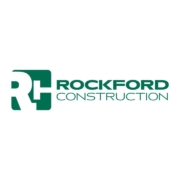 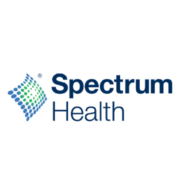 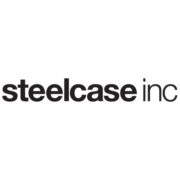 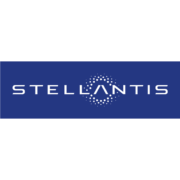 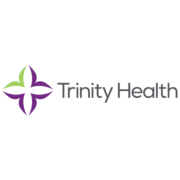 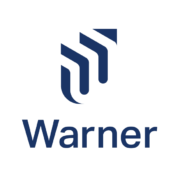 Our work is made possible by the generous support of many companies and foundations. Click here to see all our investors.